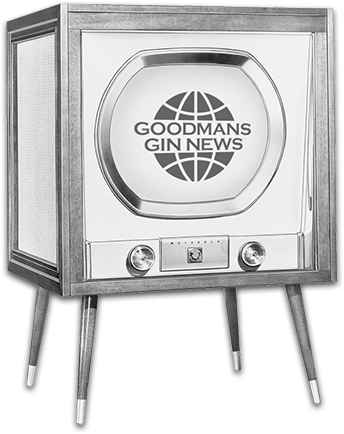 Goodmans Gin and Double Dutch Drinks are proud sponsors of Triptiek 2016. A fashion show in Amsterdam organized by the students of AMFI, Amsterdam Fashion Institute.

Also participating in the Festival Design Kwartier in Den Haag. We are present at WOTH.

Goodmans Gin will be present at the Gin Expo in the Dutch National Jenever Museum in Schiedam. We also participate at the Gin+Kok event in Blankenberge, Belgium on June 11th.

Goodmans Gin is represented at the Spanish GinFest in Granada.

Goodmans Gin will be present at two important music and literature festivals in Holland, IMPAKT and CROSSING BORDER. It’s part of our core value, being authentic.